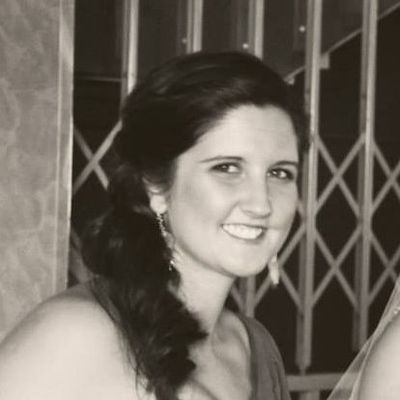 After admitting to lying on US federal grant applications about connections to Chinese research institutions, 58-year-old rheumatologist Song Guo Zheng has been sentenced to 37 months in federal prison. The United States Department of Justice (DOJ) released a statement on Friday (May 14) detailing the nature of the sentencing, along with Zheng’s admission of participation in a Chinese program tied to the theft of intellectual property from the US and other countries. He also owes a combined $4 million in restitution to the National Institute of Health and the Ohio State University (OSU) for falsifying grant applications.

Zheng has had an illustrious career in the field of rheumatology and immunology and is an authority on the regulatory T-cells that inhibit immune responses. After obtaining his MD in China and PhD in France, Zheng came to the US to complete postdoctoral studies at the University of California, Los Angeles, and the University of Southern California before becoming a professor at the latter in 2004, according to an Elsevier author bio. In 2013, he took a tenured position and headed up autoimmune research at Penn State. Most recently, he was the Ronald L. Whisler Endowed Chair at OSU’s Wexner Medical Center Division of Rheumatology and Immunology.

Since 2013, according to the DOJ, Zheng was participating in a talent recruitment program known as the Thousand Talents Plan, which incentivizes international scientists to come and work in China. However, these programs have long been suspected of supporting the theft of intellectual property. In late 2019, the US Senate Committee on Homeland Security and Governmental Affairs released a report on the threat posed by this program and discussed the difference between international collaboration and the exploitation of US taxpayer-funded research. At no time did he disclose to his employers or on grant applications his connection to the Chinese government, according to the DOJ.

“For years the defendant concealed his participation in Chinese government talent recruitment programs, hiding his affiliations with at least five research institutions in China,” says Alan Kohler, the assistant director of the FBI’s Counterintelligence Division, in the DOJ statement. “Zheng greedily took federal research dollars and prevented others from receiving funding for critical research in support of medical advances.”

The DOJ states that Zheng was apprehended in Alaska in May 2020 as he prepared to flee to China aboard a private flight. Among his luggage, FBI agents found several laptops, cell phones, and flash drives, along with bars of silver, deeds for property in China, and more. He was suspended and ultimately fired by OSU once his crimes were uncovered. He pled guilty to the charges in November.

“We hope Zheng’s prison sentence deters others from having anything to do with China’s so-called ‘1000 Talents Plan’ or any of its variations,” US Attorney Vipal Patel says in the DOJ statement. “Stealing is stealing but stealing at the behest of a foreign government’s concerted effort to pilfer our nation’s innovations and technology takes things to a new and significantly worse level.”

Correction (May 24): The original version reported that the authorities apprehended Zheng in 2000, rather than 2020. The Scientist regrets the error.