‘We Are Always Waiting Our Turn to Be Important.’ A Love Letter to Asian Americans 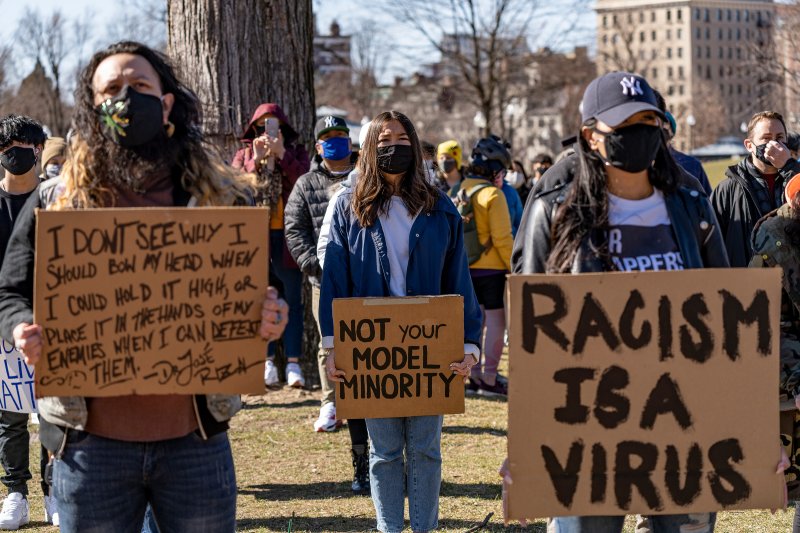 EDTFeldman is a Senior Editor for TIME.

Ididn’t “go” to work on the morning of March 17, meaning I didn’t get up, brush my teeth and place myself at my desk in the living room. I stayed in bed, made a cave out of the covers and watched the text messages roll in. “Thinking of you.” “Sending love.” “No need to respond.”

It had been a strange and terrible night. I had watched an uplifting talk by a writer and friend, a survivor of sexual assault and a proud Asian-American activist. I’d added a few entries to the list she’d recently encouraged me to make, gathering moments when my biracial Asian identity has been used to make me feel different or small. Just a few days before, we’d laughed about my first item: At the sushi go-round in middle school, I wrote, when I had to pretend I’d only eat seaweed salad on a dare because my friends thought it was gross. After the virtual event, I sent her a text, congratulating her on yet another heartwarming talk.

She wrote back, “What is happening with the shooting at the spas??”

I searched for the news, found it: eight people, mostly Asian women, shot and killed in Georgia. Immediately, I pictured the stunned and grief-stricken faces of their loved ones, their world shattered by an unwelcome phone call in the night. Then I recalled the video image of an elderly man shoved to the ground, the gash on a woman’s forehead from an attack. An activist on the news, head bowed and gathering the strength. A neighbor in my own building, just over a year ago, seeing my mother with a suitcase and saying with disgust, to the woman I love most in the world, “I hope you didn’t just come from China.”

This is the movie that does not end, the ball of snow growing bigger as it rolls down the hill. The overwhelming sense of being other, less than, overlooked, deserving of this kind of hate. 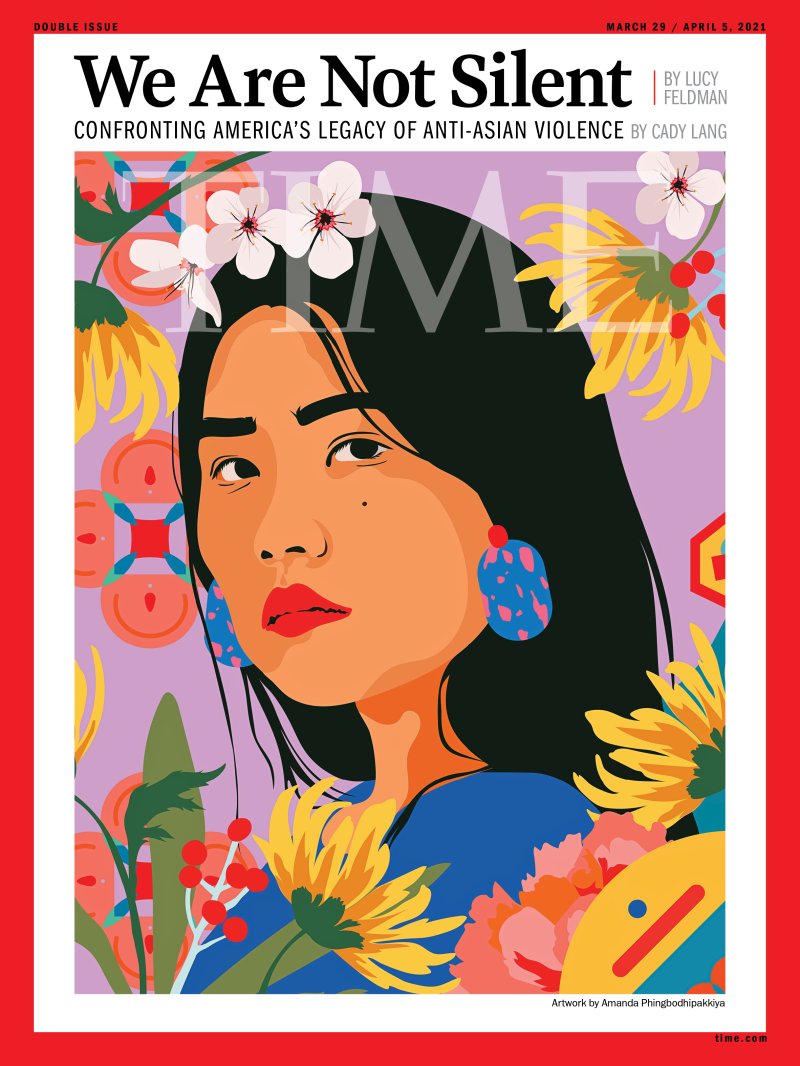 I will speak only for myself. For so long, I have been the one to defer to the ideas, expertise, importance of others. At work, I’ve let them tell me what I am ready for, what value I can bring. In life, I listen first, speak later. I do the work of caretaker and advocate. I empathize. This is my role, and I play it well.

I will lift you up and affirm you, on both your darkest and proudest days but also the smaller ones in between. I will notice when you seem a little sad or a little insecure, and I will point you toward the right thing in your life story or a piece of history that will make you feel whole. I will give you my energy and my time and my heart, and I will make things happen for you. These are the qualities the world has asked me to master. I’d like something in return.

In a morning news meeting for this magazine, a few years ago, I stood nervously to the side of the table where the important editors would sit each morning, the rest of us listening closely for the moment when we could interject our voices with an idea or an update. The news of the day turned to detention at the U.S.-Mexico border, and someone important suggested we look for descendants of Japanese Americans who had been sent to incarceration camps during World War II. My chest tightened as images shot through my mind: the intricate wooden end table, constructed one twig at a time at Minidoka by my great-grandfather, on display at my great-uncle’s house; my mother’s cackle as she retold a family story about a woman she knew, a chrysanthemum gardener, being sent to Tule Lake, the camp for the “troublemakers”; the halls of the Capitol, where I accepted a Congressional Gold Medal on behalf of my grandfather, long gone by the time the Nisei soldiers received this recognition.

As we filed out of the meeting, I tapped the shoulder of my colleague tasked with finding a writer who could speak from a personal perspective. “My family was interned,” I said. He didn’t even slow his step. “We’re looking for a big name.”

This time, the conversation was different. I finally pulled myself out of bed, signed on to a meeting without brushing my teeth, hiding the T-shirt I’d slept in under a sweater. I told them what I wanted: a piece that says the thing I would want to read. A piece that tells me, as an Asian-American person who has deferred and cared and tried so hard to help, that I am worthy of the same. That we are worthy.