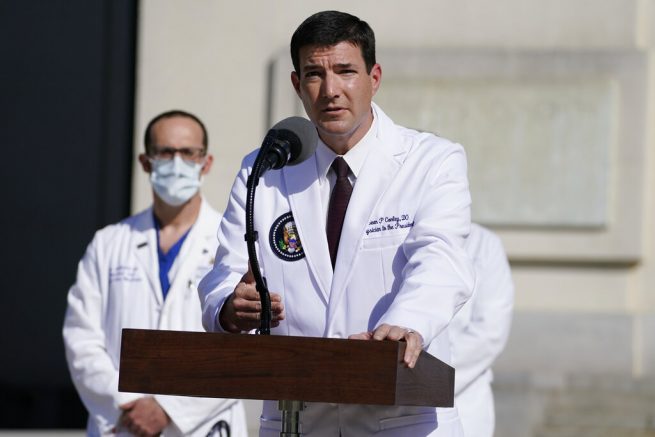 Dr. Conley added, the President would be allowed to return to the White House after spending three nights at Walter Reed, but went on to say he was not “out of the woods yet” in his fight against COVID-19.

“Over the past 24 hours, the President has continued to improve,” stated the physician. “He has met or exceeded all hospital discharge requirements.

Dr. Conley said the President has already taken three doses of the potential coronavirus treatment remdesivir and dexamethasone. He will receive another dose of remdesivir and then the doctor said they “plan to get home home.”

I will be leaving the great Walter Reed Medical Center today at 6:30 P.M. Feeling really good! Don’t be afraid of Covid. Don’t let it dominate your life. We have developed, under the Trump Administration, some really great drugs & knowledge. I feel better than I did 20 years ago!

Meanwhile, President Trump said he’s feeling better than ever after being treated. While taking to Twitter Monday, he announced plans to leave the Walter Reed Medical Center at 6:30 P.M. local time. The President also urged others not to let the fear of contracting COVID-19 “dominate” their lives. 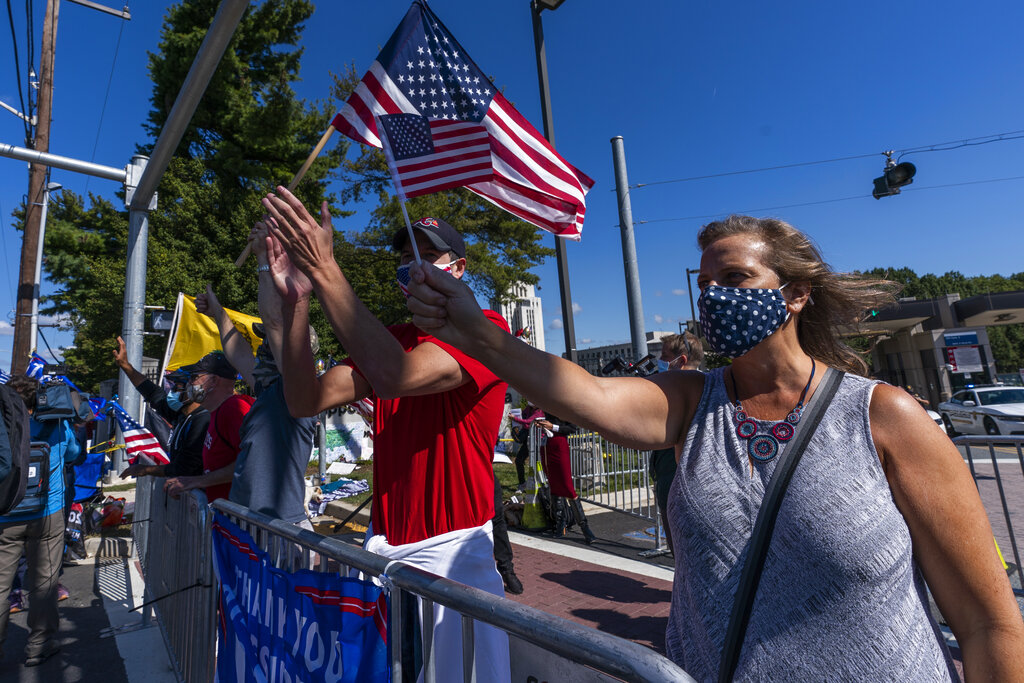 It is reported that the Media is upset because I got into a secure vehicle to say thank you to the many fans and supporters who were standing outside of the hospital for many hours, and even days, to pay their respect to their President. If I didn’t do it, Media would say RUDE!!!11:26 AM · Oct 5, 2020

In a separate tweet, President Trump responded to criticism surrounding his brief walkout of the hospital on Sunday. He noted that the Democrat media was upset that he took a ride to greet supporters who gathered outside. The move was approved by medical staff and all precautions were taken