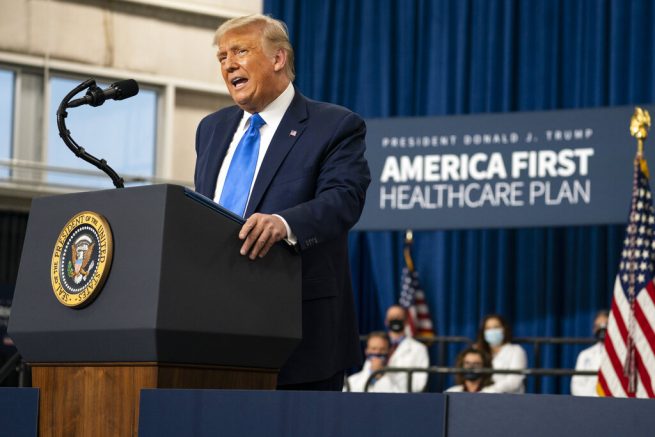 President Trump has announced his vision for the future of American healthcare. The “America First Healthcare Plan” relies on three pillars: more choice, lower costs for families and seniors, and better care for American patients.

The President has advocated for 33 million Medicare beneficiaries to receive $200 to help pay for prescription drugs. He also announced a rule to allow for the cheaper importation of prescription drugs from Canada.

He went on to sign an executive order, which called for all Americans with preexisting conditions to be protected and covered, regardless of whether or not Obamacare is repealed. 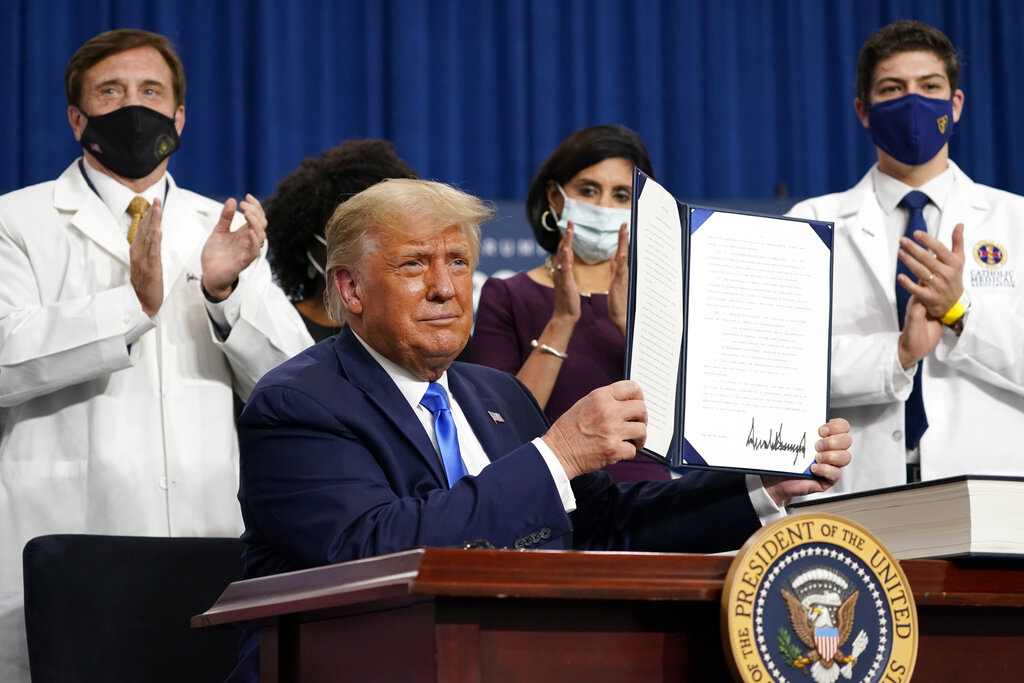 “As we restore America to full strength, the America First Healthcare Plan will be a core part of our national renewal,” stated President Trump. “In a few moments, I will sign a historic executive order outlining the three pillars of my plan and directing my administration to implement these critical reforms.”https://platform.twitter.com/embed/index.html?dnt=true&embedId=twitter-widget-0&frame=false&hideCard=false&hideThread=false&id=1309262005660835841&lang=en&origin=https%3A%2F%2Fwww.oann.com%2Fpresident-trump-announces-america-first-healthcare-plan%2F&theme=light&widgetsVersion=219d021%3A1598982042171&width=550px

Health and Human Services Secretary Alex Azar commented on the matter by saying the President is putting his foot down and instructing Congress to act.