Billionaire fulfills lifelong dream – to die broke: Duty Free Shoppers co-founder Chuck Feeney, 89, gives his $8 billion fortune to charity – and says he is happier than ever (but has kept $2m for himself)

The former billionaire co-founder of airport retail giant Duty Free Shoppers has given away all of his massive wealth and is now broke, but insists he couldn’t be happier.

Charles ‘Chuck’ Feeney, 89, raked in billions with the creation of Duty Free Shoppers with Robert Miller in 1960, but wanted to die without any money.

But the philanthropist was famous for his promise to give all his money away to charitable causes, a dream that was fulfilled this year in September after donating more than $8billion to charities, universities, and foundations through his organization Atlantic Philanthropies.

He gave $3.7billion to education – including nearly $1billion to his alma mater Cornell, more than $870million to human rights and social change including $62million in grants to abolish the death penalty in the US and $76million for grassroots campaigns supporting the passage of Obamacare, according to Forbes. 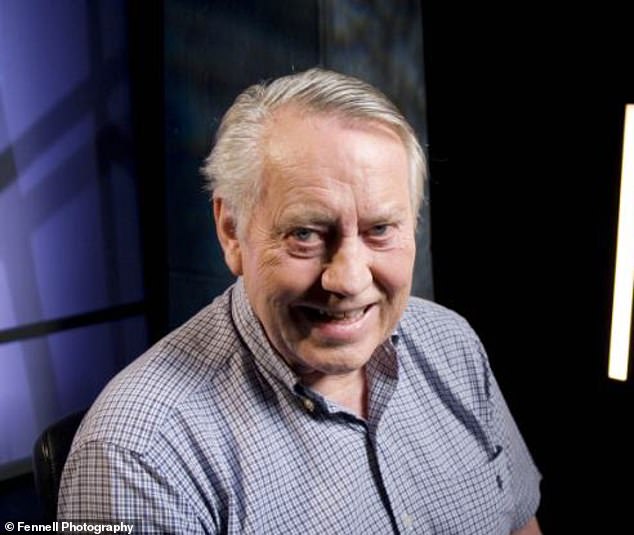 Former billionaire Charles ‘Chuck’ Feeney has fulfilled his four-decade mission of giving away his $8billion fortune to charity. He kept aside $2million for his and his wife’s retirement