When a 19-year-old former McDonald’s worker fronted up to by her own home, real estate agents and bank managers thought she was ‘crazy’.

But Madison Pickering has proven them all wrong and is now the proud owner of a new home under construction in Logan’s Pebble Creek Estate, 50km south of Brisbane.

Despite her impressive achievement, she says many people still don’t believe her.

Scroll down for video 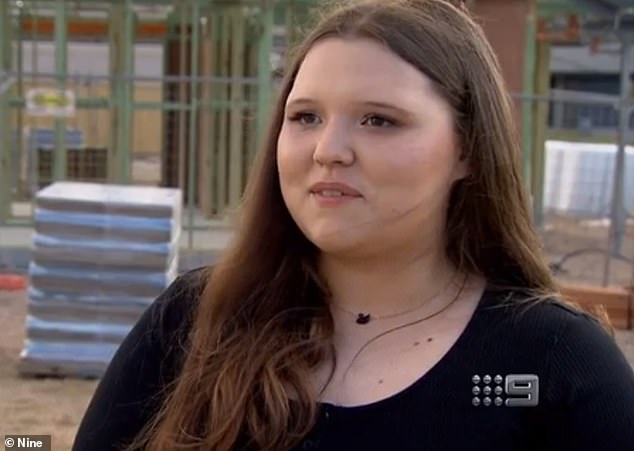 Madison Pickering (pictured), a 19-year-old former McDonald’s worker, has scrapped together a deposit to build her own home 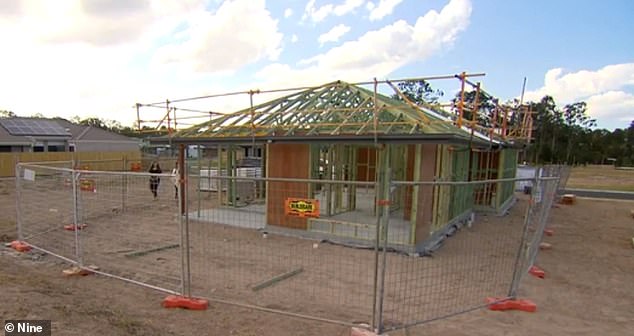 She is now the proud owner of a new home under construction in Logan’s Pebble Creek Estate, 50km south of Brisbane

‘Everyone I’ve spoken to is like, “how did you do that? Oh, your parents must have given you this money”, she told Channel Nine’s A Current Affair program.

‘No, my parents haven’t given me a cent. This is everything I’ve worked for myself. I’ve done all of this hard work on my own.’

Miss Pickering’s dream of becoming a homeowner began when she was just 11 years old.

She saved what little pocket money she could, and as soon as she turned 14 and was legally able to work, the youngster started a job at McDonald’s.

She was so committed to buying a home that even after finishing high school a year early and being accepted into university, she decided to take a full-time job as an online media manager instead to bring in extra cash.

Her proud mother Raelene said when Madison turned 18 she became very serious about trying to get a home loan.

But her first attempt to get finance approval was refused.

So the determined youngster kept saving and tried again.

Madison managed to save up a $30,000 but was able to take advantage of some generous government schemes designed to entice first-home buyers.

She was eligible for Queensland’s $15,000 first homeowners grant, as well as the federal government’s $25,000 building incentive brought in to boost the construction sector during the COVID-19 crisis.

‘I had enough for a deposit, and that’s all that matters. And I think younger people who are watching and wanting to do what I’ve done need to understand, you don’t need to have the final price. You just need to have really good deposit,’ Madison said.

Every week Madison and her mother go to the construction site every week to take progress photos that she plans to make into a time-lapse display when the house is finally finished.

But he added that his team is very excited about her amazing and inspiring story.

Madison hopes the property will be the first of many. 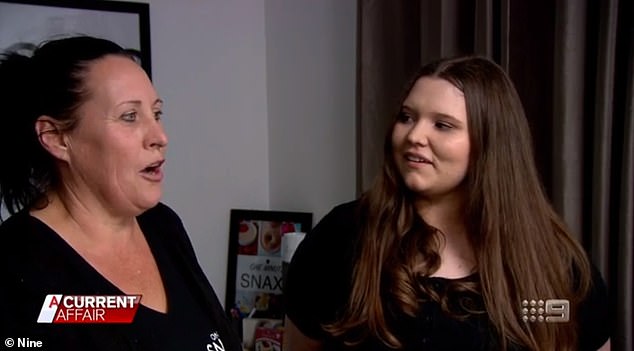